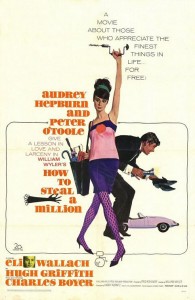 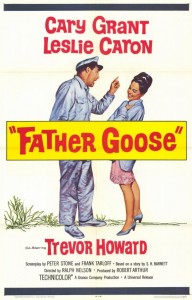 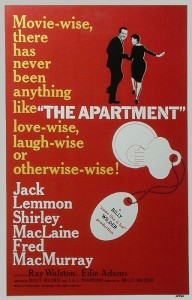 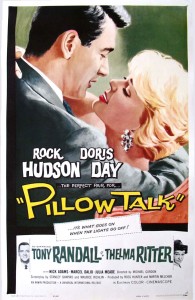 Lucy says: 2 Pops ~ If the core of the story is solid, good craft will take you far. If it’s not, you get Pillow Talk. Lucy’s rating breakdown: Structure: 4, Comedy: 3, Romance: 1

Jenny says: 2 Pops ~ Structure ruined by WTF ending and character violations. Comedy kneecapped by assumptions that using women and alcoholism are funny. Romance non-existent (should have been no pops but we don’t do that). The movie had so many great things–fabulous cast, tight pacing, wonderful moments but the core was rotten and hollow which meant everything else fell apart. Jenny’s rating breakdown: Structure: 3, Comedy: 3, Romance: 1

Story Brad and Jan have to share a party line (two telephones, one line, not that uncommon in the fifties) and hate each other until Brad meets Jan. Then he wants to share something else. Trouble ensues. Release Date: October 7, 1959 Director: Michael Gordon Writers: Stanley Shapiro, Maurice Richlin. More info at IMDb. 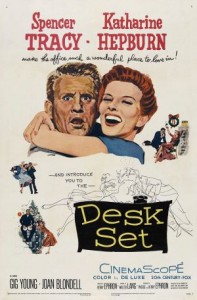 Jenny says: 5 Pops ~ Another gold standard romantic comedy on par with It Happened One Night and His Girl Friday. Wonderful romance expertly built on the screen. Must watch it again. Jenny’s rating breakdown: Structure: 5, Comedy: 5, Romance: 5