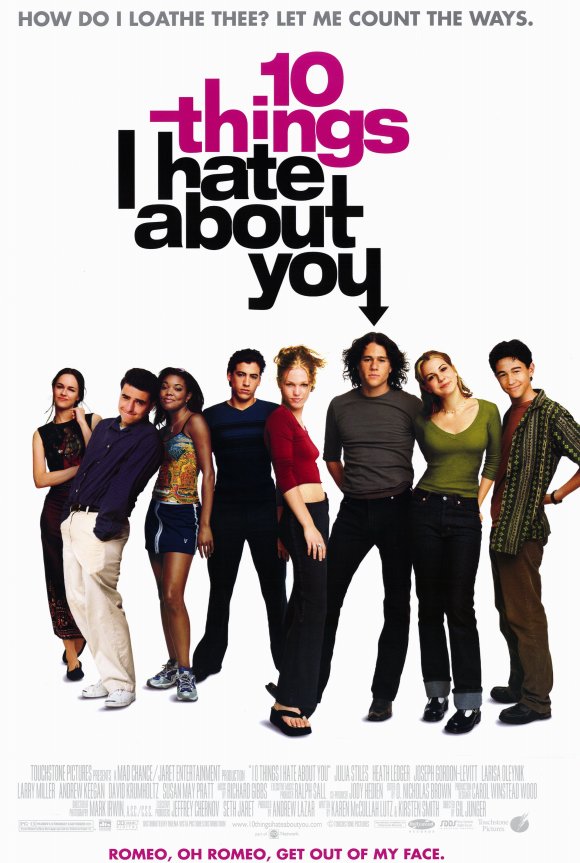 A perfect (Jenny), near perfect (Lucy) romantic comedy with stellar characterization and music that is integral to the plot.  Also, best movie serenade EVER.

Lucy says: 4.5 Pops ~ A funny, sharply told love story that hits all the right notes. I especially love the divergence from the somewhat misogynistic source material; this movie is about both people breaking down the other’s defenses, and it leaves you smiling. The big flub is Allison Janney’s character, who was great but had no business being in this movie.

Jenny says: 5 Pops ~ I love the way this movie arcs the character with romance and the romance with the character, fusing plot and character, using brilliant music choices to move both.  Kat’s intro is musical characterization genius.

Story: The Taming of the Shrew in a 20th century high school: Tempestuous, terrifying Kat must be lured into dating before her pretty little sister Bianca can go out; enter Patrick Verona, rumored to have eaten a live duck and therefore the man to tame the shrew.  Release Date: March 31, 1999. Writer(s): Karen McCullah Lutz, Kirsten Smith, William Shakespeare (Taming of the Shrew) 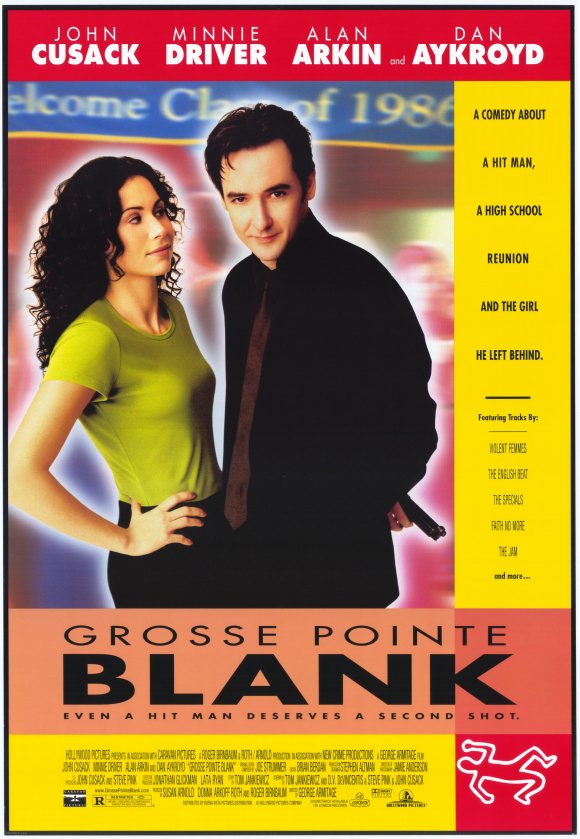 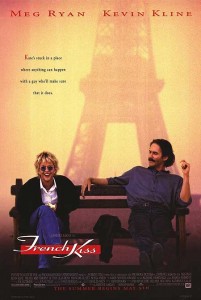 Can a movie that gets great in the second half make up for a weak start with an irritating heroine? Jenny says nay, Lucy says the payoff is worth it. Both agree that Kevin Kline makes a wonderful Frenchman, and everybody loves Jean Reno. Get the podcast: Listen here at PopD | Go to iTunes