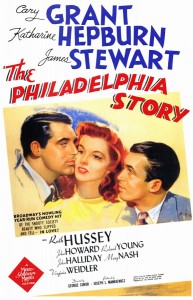 25 responses to “Ep 6: The Philadelphia Story”