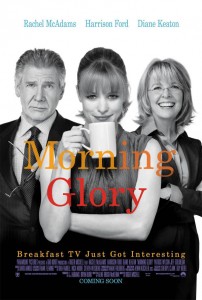 In this bonus episode of PopD, Jenny and Alastair gush about a movie that met with a mixed critical response and general apathy from the public, thanks in part to the truly awful trailers that advertised it. Don’t miss this gem of a film!
Get the podcast: [Listen here at PopD] | [Go to iTunes]

Alastair says: 5 Pops ~ Rachel McAdams heads a fantastic cast, all of whom shine thanks to the fast, funny script and thoughtful direction. This is no guilty pleasure; this is a fine example of rock-solid craft.
Alastair’s rating breakdown: Craft: 5, Comedy: 5, Romance: 5