It was so bad we couldn’t even get a full podcast out of it.  Try Blazing Saddles, Young Frankenstein, Spaceballs, all fabulous Mel Brooks movies.  This one, really, no. 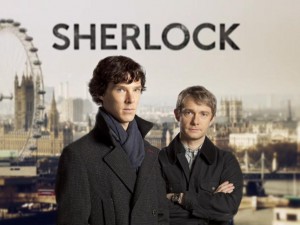 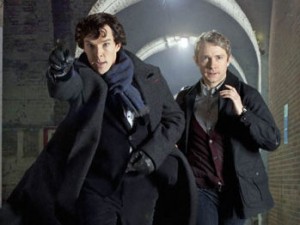 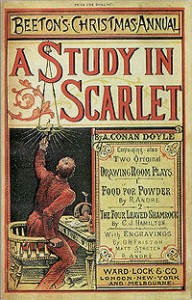 Jenny is returning from RWA in New York, Lucy and Alastair are entangled in home repairs, and everyone is busy with preparations for tomorrow’s celebrations. Since we’re all otherwise engaged, we’re going to cancel the live chat to accompany today’s viewing of Leverage.

The episodes for today are The Nigerian Job and The Juror No. 6 Job, both from the first season. Watch them whenever you have time, and we’ll take the conversation to the podcast comments.

The In Plain Sight podcast will go up on the site tomorrow, with Leverage coming a few days after. White Collar will be our last live chat of the season, and then we’re taking the PopD Summer Hiatus, which you should imagine as a sun-drenched summer musical full of attractive people in 1960s-style bathing suits.

Have a great weekend everyone, whatever you’re celebrating! 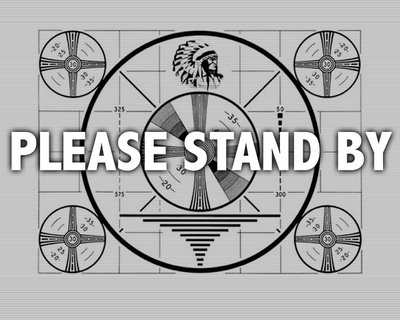 Due to circumstances beyond our control — and the dubious competence of the telecom-company-which-shall-hereby-go-unnamed — the PopD Bunker is currently disconnected from the internet. That means that this weeks’ show on Life is running late, and there will be no live chat on Sunday to accompany In Plain Sight.

We’re sorry for the inconvenience, and we’re doing all we can to fix it. Expect Life in the next day or two, In Plain Sight early next week, and for things to be back on track in time for the fantastic Leverage.

So we have a definition:

“A mystery is a story in which a protagonist solves a puzzle/mystery/crime.”

And we have a plan: We’re going to start with the baseline of the classic mystery plot and then look at how the subgenres work within that plot.

And we have a draft list for discussion; suggestions for other title welcomed (the numbers after the subtitle show how many movies we need for that subsection):
END_OF_DOCUMENT_TOKEN_TO_BE_REPLACED